The company has been established at the beginning of 2007 and has been formed as a sole proprietorship owned and operated by Johann Walder.

Since its founding in 2007, it has continued to improve and support customer goals and brought their ideas to life.

The company name itself is a combination of the English word "code" and the German word "punkt" (engl. point).

In the future Codepunkt will carry on its commitment to deliver high quality software to its customers by working closely together with them as transparency and communication throughout the project lifecycle are key values for Codepunkt. 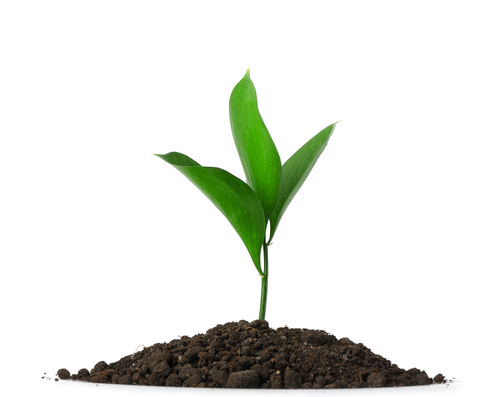